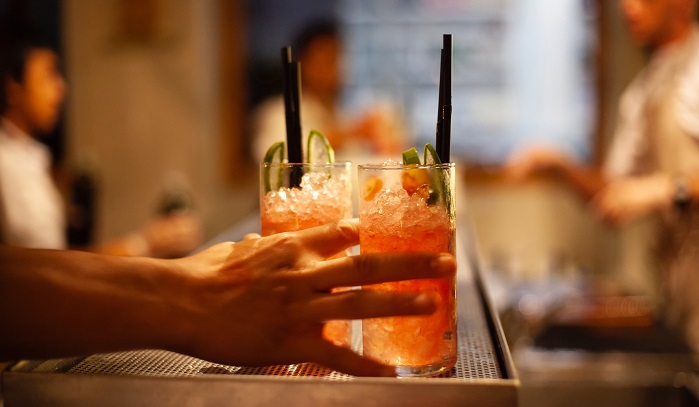 We are pleased that the excise tax structure Directive has not been further discussed at the last ECOFIN Council on 14 June and was therefore not voted. Why? Because the text, as it stands at the moment, remains highly problematic: rather than creating a more balanced framework, it would reinforce the privileged tax position of certain alcohol beverage sectors and discriminate against others on no justifiable grounds.

In particular, the proposal put forward by the Commission and further developed by the Council Presidencies, notably Austria and Romania, would further discriminate against small commercial distillers when compared to the considerable benefits enjoyed by small brewers. We hope that the time between now and the re-opening of the discussions, forseen for the end of this year, can be used to reflect upon and re-assess these discriminatory elements.

We are against any type of discrimination. This is why we are also concerned about the draft provisions on home distillation. Under the current plans, Member States could exempt (or apply reduced excise rates) to a certain volume of fruit spirit per producing fruit grower’s household per year. Whether from the perspective of potential health risks or fair competition, such a proposal gives rise to serious concerns about adequate control mechanisms and avoidance of fraud.

Let’s be clear: one of the key principles underpinning the EU’s tax Directives is that all spirits are in direct competition with each other and so should be subject to an identical rate of tax in the market in which they are sold. Hence, all legitimate producers are subject to the same, numerous layers of legislation covering issues as diverse as environmental controls, health and safety of workers, hygienic production, warehouse authorisation and obligations when transporting spirits so as to safeguard excise tax payments. These controls are borne by all commercial traders. None of these controls, however, would be imposed on home distillers.

In conclusion, the proposal needs to be re-considered, also in the light of the inherent inconsistencies with its self-proclaimed policy objectives. It is not credible for the EU to claim using tax policy as an instrument to curb excessive drinking and suggesting in the same text a tax reduction for home distillation.

The decision not to re-open the debate during the ECOFIN Council meeting on 14 June demonstrates that the latest proposal for a new Directive is still not sufficiently advanced. We look forward to further discussions on these important points.