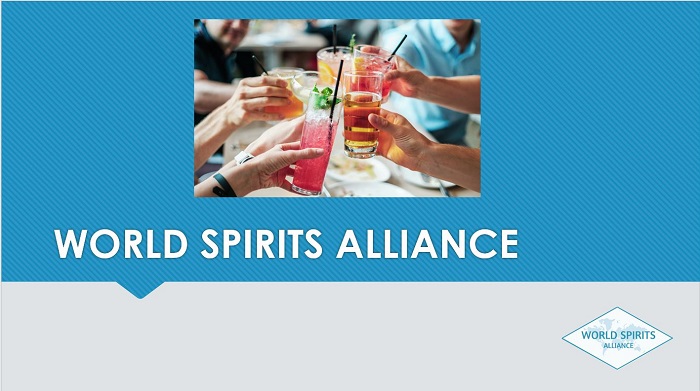 On 9 July, spiritsEUROPE joined other spirits producers and producer organisations from around the world to formally create the World Spirits Alliance (WSA), an international trade association dedicated to representing the views and interests of the spirits sector at the international level. The WSA members represent producers of products such as Baiju from China, Tequila from Mexico, Brazilian Cachaça, Indian IMFL, Cognac and internationally traded whiskies like Scotch Whisky, Irish Whiskey and American Bourbon (to name but a few). Rodolfo González González, President of the Mexican Camara Nacional de la Industria Tequilera, has been elected as first President of the WSA.

The WSA will act as a representative partner and interlocutor before international organisations, such as the World Trade Organisation (WTO), the World Health Organisation (WHO), and the United Nations (UN). The WSA offers a common platform for exchange and a formal representative body that will allow producers to comment on issues of global relevance, particularly in the areas of trade and regulatory policy, and help develop a positive environment for the sustainable success of the sector.

The ambition, as set by the newly appointed Secretary-General, Marie Audren (who is also Deputy DG of spiritsEUROPE, in charge of Trade) is to act as a united global voice on the integrity and social responsibility of the spirits industry. Distilled spirits are a vibrant and highly dynamic sector with a unique diversity of products and producers across the world to be recognized and defended.