High time to raise a glass to the positive developments on trade! 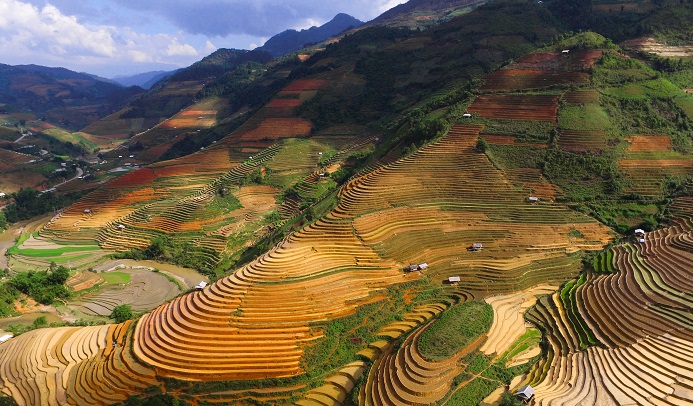 Photo by Doan Tuan on Unsplash

At a time when the predictable, rules-based global trade environment has come under pressure, we want to reaffirm strongly that neither consumers nor businesses can win under trade tensions. With this context in mind, we applaud the recent significant success for the EU trade policy on MERCOSUR and the EU-Vietnam Agreement.

After two decades of negotiations, the EU and the countries of the MERCOSUR announced on 28 June that they had reached a "historic" agreement concerning a free-trade treaty. MERCOSUR is a priority for the EU spirits industry, primarily because of the importance of the Brazilian market. With the world’s fifth biggest population and established domestic spirits production and consumer bases, Brazil has the potential to be a powerhouse for spirits markets. The deal is extremely positive with the full elimination of 20% tariffs over a period of 4 years after entry into force. This will allow European products to compete on a level-playing field, provided that tax discrimination is removed as well (e.g., such as the one we suffer vis-à-vis Cachaça in Brazil). We are also very encouraged by the outcome of the deal on our leading Geographical Indications (GIs). In particular, to confirm that any generic use of European GIs for similar products, either in their original language or in translation, is forbidden. We are also pleased to read the inclusion of a wine and spirits annex that would help to reinforce the dialogue and garantee full implementation.

The second good news is the recent approval of the EU-Vietnam FTA by the Council. For spirit drinks alone, the Agreement holds the promise of dismantling a 45% tariffs duty over 7 years and protecting a number of EU Geographical Indications (GIs). Negotiations were concluded already three years ago, so time is now of the essence: the European Parliament should ratify the text quicly. We call on the re-elected President of the Parliament’s INTA Committe, Mr. Bernd Lange, and his colleagues to speed up the process. As a fast-developing country of over 90 million people with a growing middle class, Vietnam will be an increasingly important market for EU companies. Yet Europe is facing growing competition from countries with which Vietnam already has free trade agreements in place, notably the Comprehensive and Progressive Agreement for Trans-Pacific Partnership, which recently entered into force. So there is no time to lose to give the go-ahead!