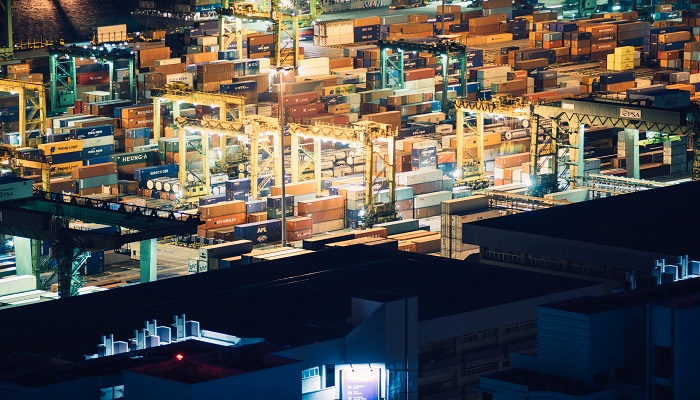 The recent decision by the EU & India to rekindle their trade negotiations, exemplified in the recent meeting between Sabine Weyand & EU negotiatiors and the Commerce Secretary & Indian negotiators, is one we cannot welcome enough. It ties into the acknowledged strategic importance of the Indo-Pacific region for Europe and would provide an opportunity to unlock one of the biggest markets in the world – further supported by agreements on investment and geographical indications. We urge the Commission to treat these negotiations as a matter of priority, at a time when trade diversification is becoming a must.

With a population of almost 1.37 billion inhabitants, imported spirits only represent 1.4% of all spirits consumed in India. The import tariff rate of 150% ad valorem on alcoholic beverages in India is one of the highest rates in the world. Substantial tariff reduction would unlock the potential of this market. As way of comparison, the value of EU spirits exports to China in 2021 was €865.1 million, against €26.8 million in India – although their populations are roughly similar in number.

EU spirits also face substantial barriers in the form of:

This renewed political impetus given to negotiations finally provides us with the opportunity to tackle these long-standing barriers, while at the same time,opening up one of the biggest markets in the world, and with it, numerous opportunities for our high-quality EU spirits.