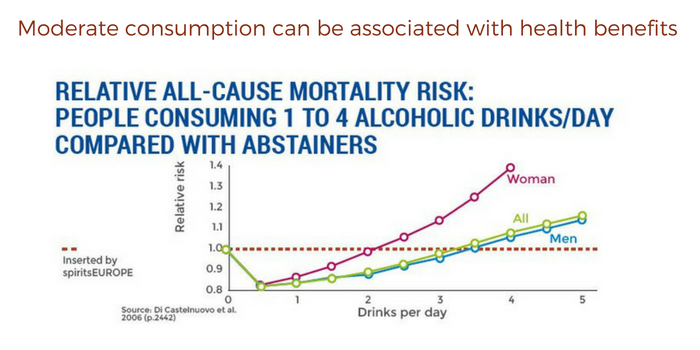 Our sector’s long term commitment is reflected in hundreds of prevention initiatives put in place since 2006 when the first EU Strategy on alcohol (and related Alcohol & Health Forum) was adopted in 2006. The prevention campaigns to fight risky drinking behaviour and promote responsible drinking - including during lockdown - have been sustained over the years by local producers together with their stakeholders. As part of our commitment, we also put together a detailed report on all these actions, many of them including measurement and evaluation processes to quantify the progress made and adjust the strategy as necessary. Click here for the full report 2019.